With 82 galleries and over 1000 works of art spread out across the 4000 square meter space of Superstudio Più, there will be so much to capture your attention at Affordable Art Fair Milan (7 – 9 February). In advance of the fair, Director of the exhibition, Manuela Porcu, has selected 5 artists you won’t want to miss your visit – read on to find out more. 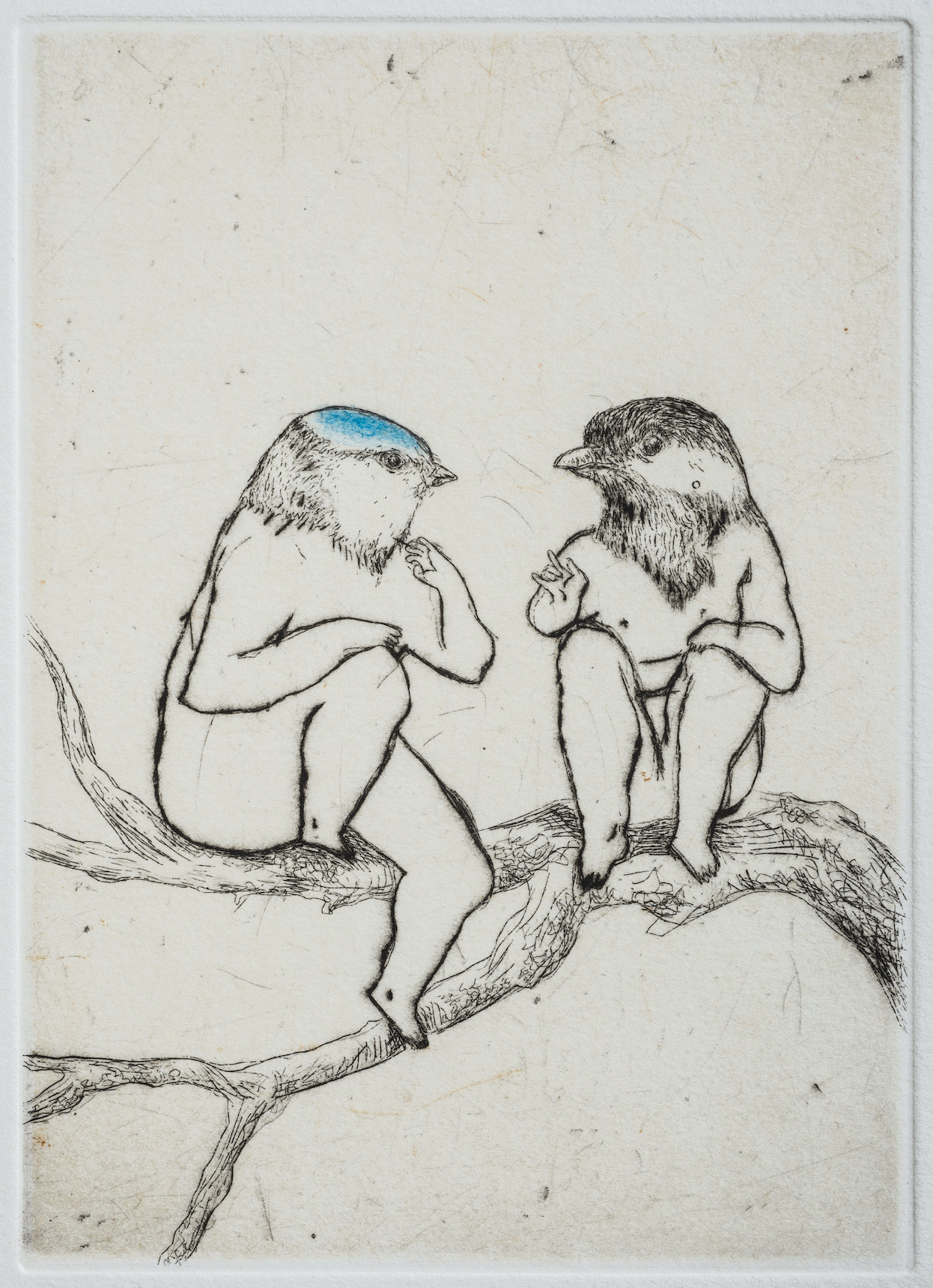 Alma Bucciali was born into art, having grown up surrounded by the creativity of the artists exhibited in her family’s shop, the famous Remy Bucciali print shop. Alma is an artist who works in various mediums including embroidery, engraving, and textiles.

Her artworks are populated with mythological creatures, hybrids, chimeras, and semi-human figures; making it rich in iconographic references to the bestiaries of medieval cathedrals and loaded with symbolism. Her artwork also speaks covertly of political and social topics, often related to gender issues – for example, one of her most interesting series featured embroidered handkerchiefs which, in volition of her own work, were sold through charity shops, making a statement about the value of female work.

To view Alma’s works at the fair, visit the Edition Bucciali stand (G3).

Born in Russia, in 1970, Olga is considered one of the pioneers of the digital art movement and was one of the first artists to use computer graphics, photography, and 3D modelling in her artwork which she first approached in the 1990s, before returning almost entirely to painting in 2003. Her artwork has been exhibited in prestigious institutions like the MoMA in New York and the TATE in London, as well as in a retrospective at the Moscow Museum of Modern Art; not to mention being in the permanent collection of the Achille Forti Gallery of Modern Art in Verona. The ouvreof her work – whether painting, photography, new media, or modelling – is the influence, study, and reinterpretation of classic art, inspired by the rediscovery of classicism in post-Soviet Russia.

The series being presented at Affordable Art Fair Milan by the Segno nel Tempo gallery (stand D2) contains a deluge of classical references updated with modern pop-icons (such as Kate Moss), who become the protagonists within a setting inspired by the masterpieces of 16th century Italian painting. 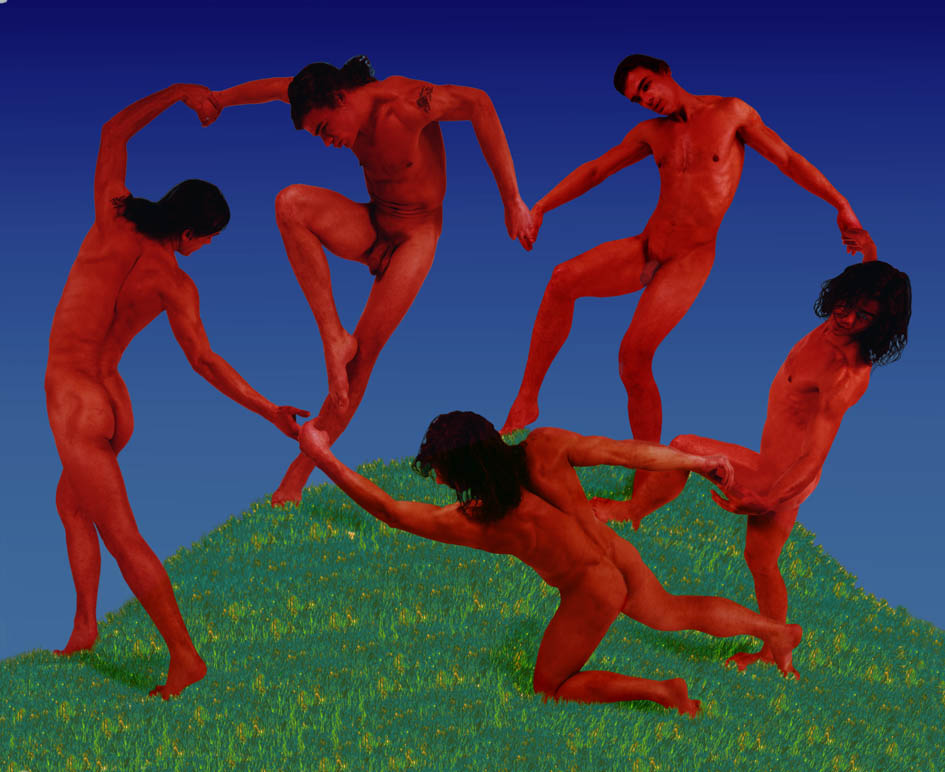 Nina Franco is both an artist and activist. Born in 1988, she grew up in Rio de Janeiro and now lives and works in London. Her work shines light on modern socio-political conflicts regarding gender, race, and class; topics that are close to her on a personal level as well.

The Paulo Nunes Arte Contemporanea gallery (stand MC4), is exhibiting as part of the special ‘Mediterranean Collection’ section of the fair, where they will present pieces from the “Sobre(viver)” series which, through photography, installations, and performances, addresses violence against women and femicide. 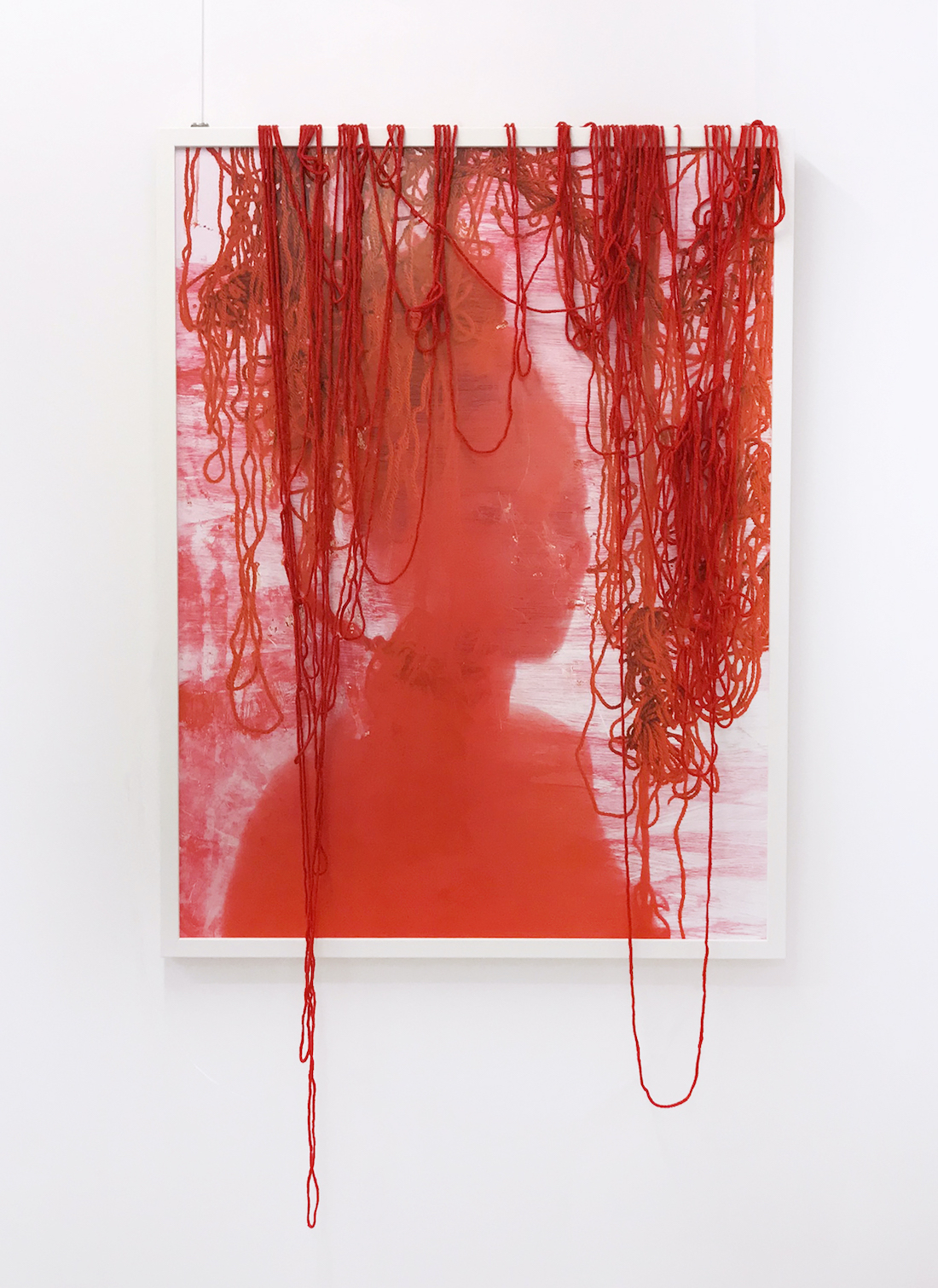 The choice of this artist is entirely personal, because what his artwork immediately exudes is a visceral love for the sea. Just a glance is enough to transport you among the waves. Observing his work, one feels connected to the see, in all of its varying moods.

Mikihiko Kyobashi was born in 1969 in Japan, in the prefecture of Kanagawa, overlooking the Pacific Ocean. The artist describes himself as having been born by the ocean, which shaped his existence – as anyone who is born near the sea knows well. Through his photos, the artist seeks to depict the pure and sincere relationship between man and the sea, drawing awareness to his concern about the state of the ocean, which is increasingly relevant to us today.

You can find his artworks on the Emigre Art Collection stand (J3). The gallery, which specialises in Japanese art, is exhibiting for the first time at the Milan fair – while visiting their stand, browse works by a range of Japanese artists and their contemporary representations of nature. 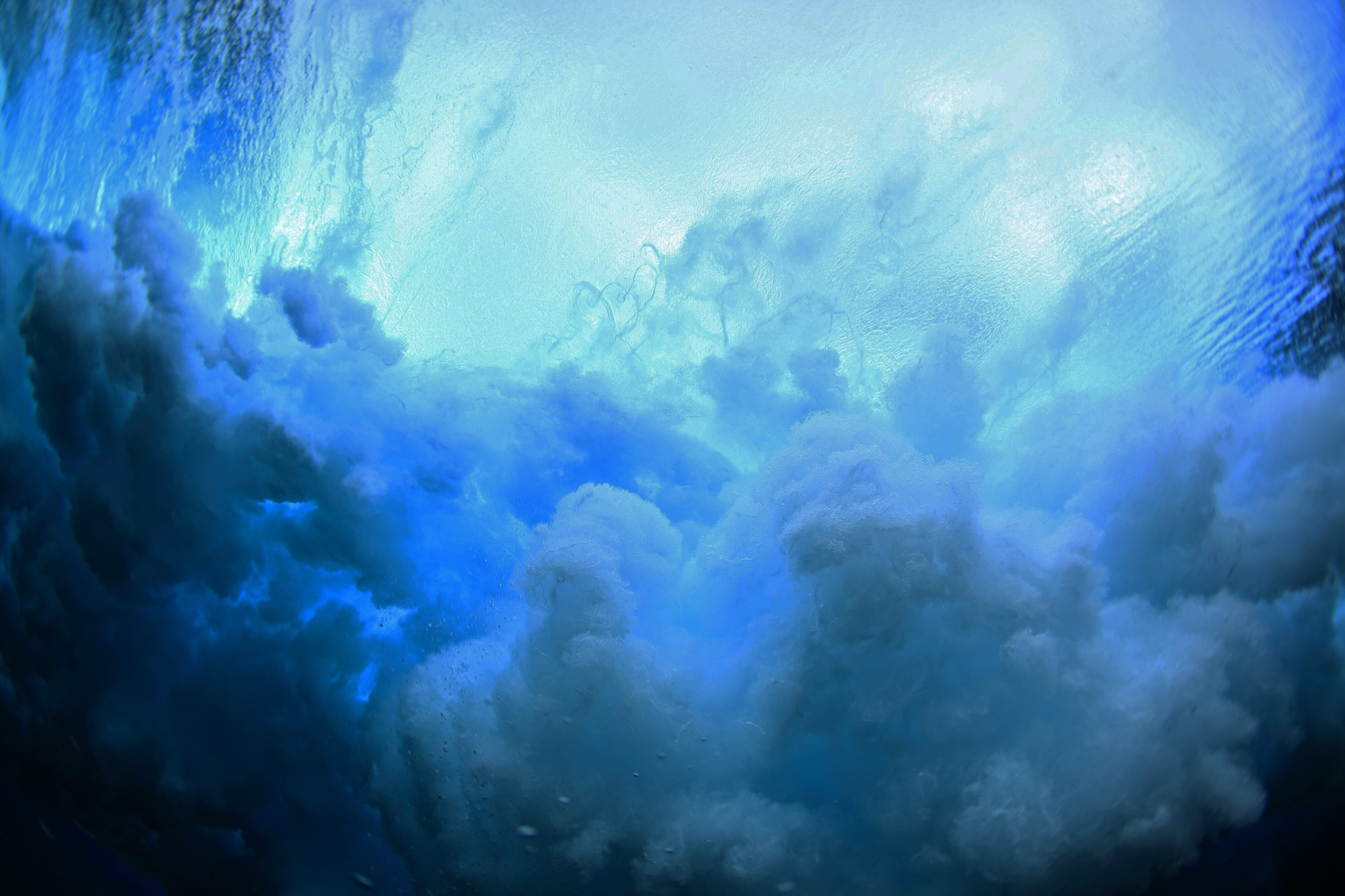 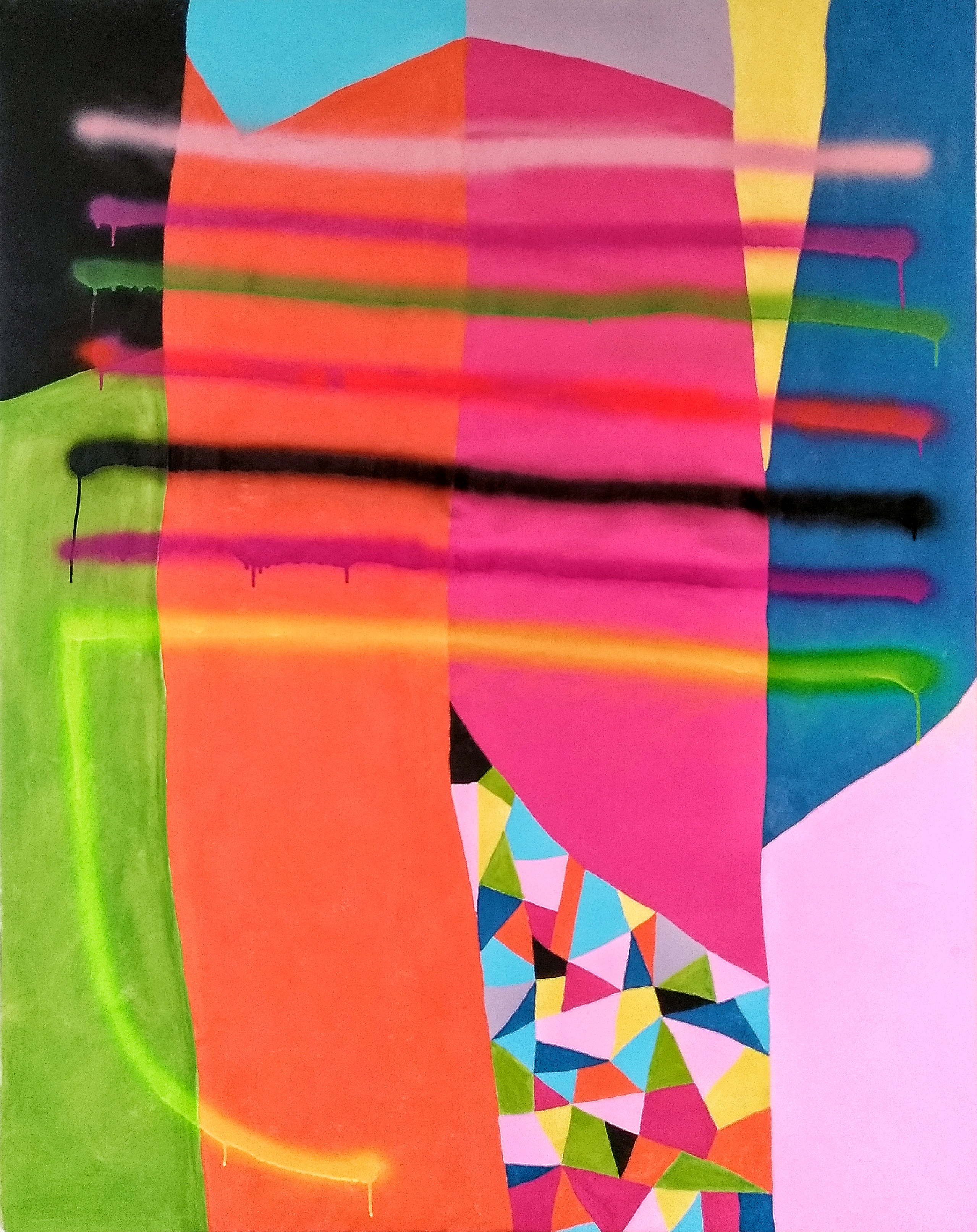 Giulio Zanet created the artwork featured on the campaign for the whole Milan 2020 fair! We fell in love with his work at first sight, but learning what inspires him, where his ideas come from and realising that his paintings almost seek to create order out of chaos, gave us further confirmation of the importance of his work.

Giulio is a young artist with a career that is already well-established, with many exhibits, residencies abroad, and awards under his belt. His artwork is also part of many important collections. If you want to know our answer to the recurring question “Which artists at the fair are worth investing in?” He is certainly on the list.

To see the work up close, visit the Circoloquadro stand (M0), plus don’t miss the opportunity to literally walk through one of his pieces thanks to the fantastic installation he is creating especially for the exhibition, which Giulio has been working on for the past few weeks!

So, the countdown has begun! We look forward to seeing you at the exhibition, where you’ll be able to explore all of the galleries, artworks, and artists of this edition! All that is left to do is buy your tickets in advance, plus don’t forget to keep an eye on the what’s on page to get the most out of your trip.

Featured art from first to last: