We caught up with Spanish photographer Miguel Vallinas Prieto to hear about the inspiration behind his whimsical 'Second Skins' series exploring 'the animal in us all'.

After featuring Miguel Vallinas Prieto in our Frida Kahlo-inspired collection, we wanted to catch up with the Madrid-based photographer and get an insight into his whimsical ‘Second Skins’ series exploring ‘the animal in us all’. Read on to discover how surrealist painters such as the renowned René Magritte have influenced his photographic style, get a glimpse into a typical day at his studio and find out what he’s working on next!

Can you tell us a bit about the inspiration behind your ‘Second Skins’ series? 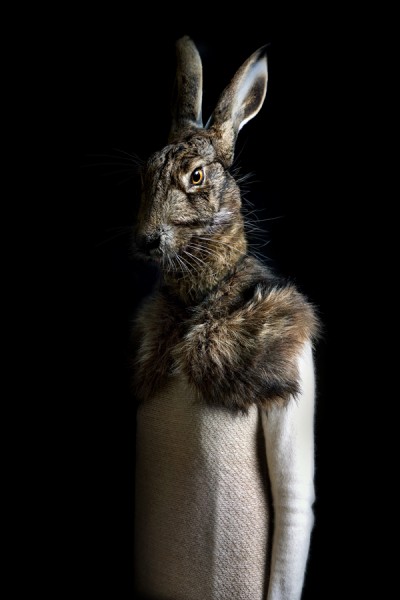 ‘Second Skins’ is presented as a follow up of a former collection named ‘Skins’. It deals with two connected photography series that both include portraits of people who try to search for the internal side of being human and from dealing with different aspects are willing to unveil the intimate self.

It shows a series of possible personalities that may be within our reach, that may be imposed, or that may be adopted according to circumstances. The images that make up this series try to isolate the character ¬- eliminating context and references. While the name used as the collection title specifies the order in the series, in reality it is more than an answer to a sequence. It is word game. ‘Second Skins’ suggests options, possibilities and ultimately choices.

Describe a typical day in your studio

The people who know me know that I do not manage my time well. I end up dedicating too many hours a day to my work. I prefer to get up early. The first hours of the day are the most productive and are the ones I dedicate to the post production of my photographs. I use this time to address and resolve my photo montages without phone calls, without emails or WhatsApp and without other distractions.

The rest of the day is more chaotic and improvised. I prepare my photo sessions and I intend that everything be resolved and agreed in advance. I make sketches in which details such as styling are already resolved before photographing. I live in a small town that is close to the countryside and so I will break my day with a walk. I like to go out with my camera and think about the outdoors as well as the photograph that I will make later in my studio. I spend a lot of time reading books, watching movies, or going to visit exhibitions in nearby cities. I like to maintain a climate that inspires me in my photographs and keeps my creativity awake. 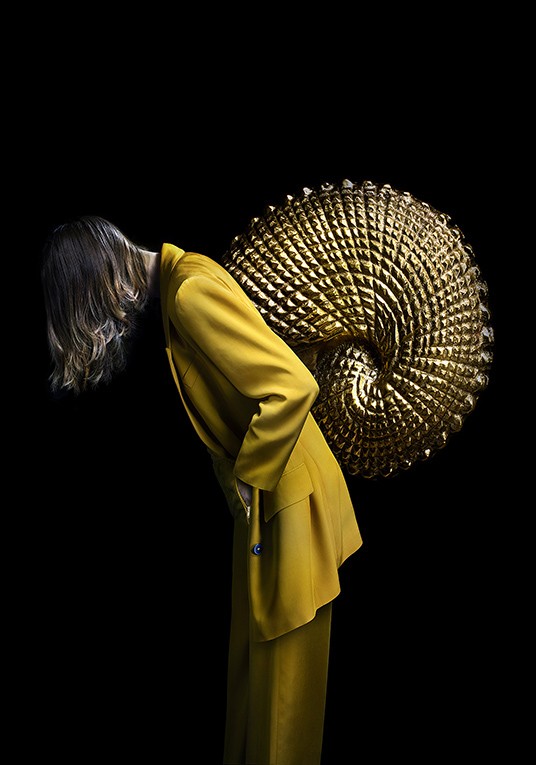 Could you give us an insight into your creative process?

I like to work on a concept and approach it in series. For this reason, I like the photographs to have uniform backgrounds and equal illuminations that allow me later to place some photographs next to each other and work together. I like that my photographs get close to the richness in oil paintings.

The choice of costumes in my photography is very important to me. They often indicate the personality of the person we are looking at. We look for the clothes and once this is decided we start the photo session. Always working on a single photo. All predisposed and agreed in advance. Nothing is improvised. After this I photograph the animal or the other part of the photograph in other collections with the same lighting conditions.

Who are the photographers or artists that have influenced you the most? 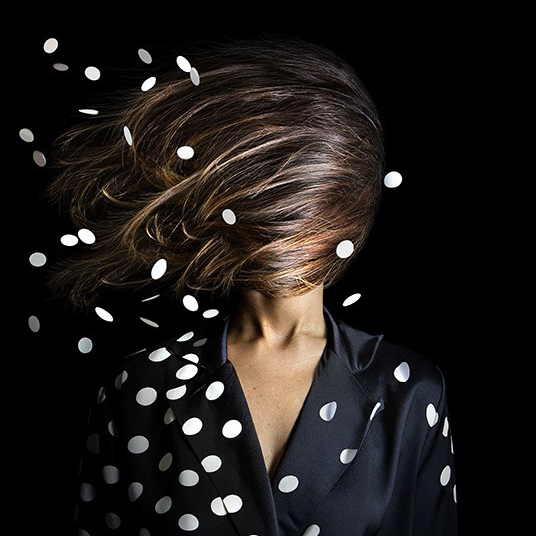 Many photographers are important to me, some of which are completely unknown. I find sources of inspiration in painting, design, architecture. I would like to have enough time to address them all in my photography. In fact, I try. Painters like René Magritte and other surrealists have inspired me. I also admire the great contemporaries, above all the Russian photographer Oleg Duryagin (Dou), particularly his work ‘ANOTHER FACE’. The work is so impressive to me. I suppose my key reference, the photographer I’ve always liked above all, the one who made me appreciate photography, is the late Humberto Rivas. His work is my favourite.

What are you working on next?

I have a number of other collections made after second skins including ‘Ceci n’est pas’ and ‘You are …’. All focused on the modified portrait of the human being. I continue to investigate the circumstances that surround being human. This is a key concept – starting from reality in its purest state, my photography advances progressively towards deconstruction and surrealism. I have lots of ideas for forthcoming collections. In fact, more ideas than time to perform them. All these photographs take up a lot of space on the hard disk of my head but little by little I will be working on all of them, capturing them in real photos and leaving room for other ideas.

What advice would you give to aspiring artists?

For me it is important to focus my work on what I want to photograph at all times. This makes me very free. I think that when you do a job because it’s what you want to do, the result is better. And this is transmitted to those who look at your work. Photography is my way of telling stories, I will always have new photographs while I have stories to tell.