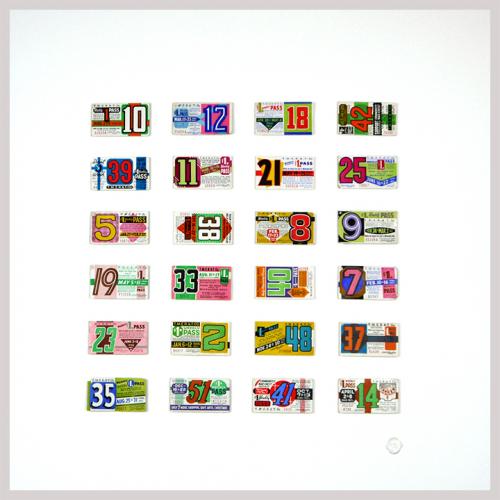 This work works seeks to explore the complexity of modern living in relation to the constant ‘journeys’ we are all making and the objects which we collect and discard along the way. Weedon-Williams reinstate the aesthetic value of the discarded minutiae and ephemera of the 20th century.

Weedon Williams is the collaboration of two artists, Rae-Sarah and Ian. Having gained an MA with Distinction in Fine Art at Winchester School of Art in 2009, Rae-Sarah met Ian in 2012. Ian had previously owned and run animation studios in Brighton, and then spent recent years developing his own Pop Art inspired personal artistic practice. Weedon-Williams reinstate the aesthetic value of the discarded minutiae and ephemera of the 20th century. Inspiration is found in the materiality of each object which is selected, contemplated and arranged in order to reveal the ‘formal feeling’ of each piece. Weedon-Williams elevate the ordinary, address the uncredited and unknown, and create works which eloquently describe the philosophy of a simpler time in our shared history. Recalling what has gone before; these works leave space for mindfulness, reflection and quietude. The Bus Tickets series focuses on the idea that bus tickets are intrinsically worthless, yet essential, our use of bus tickets illustrates the patterns of movement, repetition of events, issues of urban density and our search for order in a chaotic world. 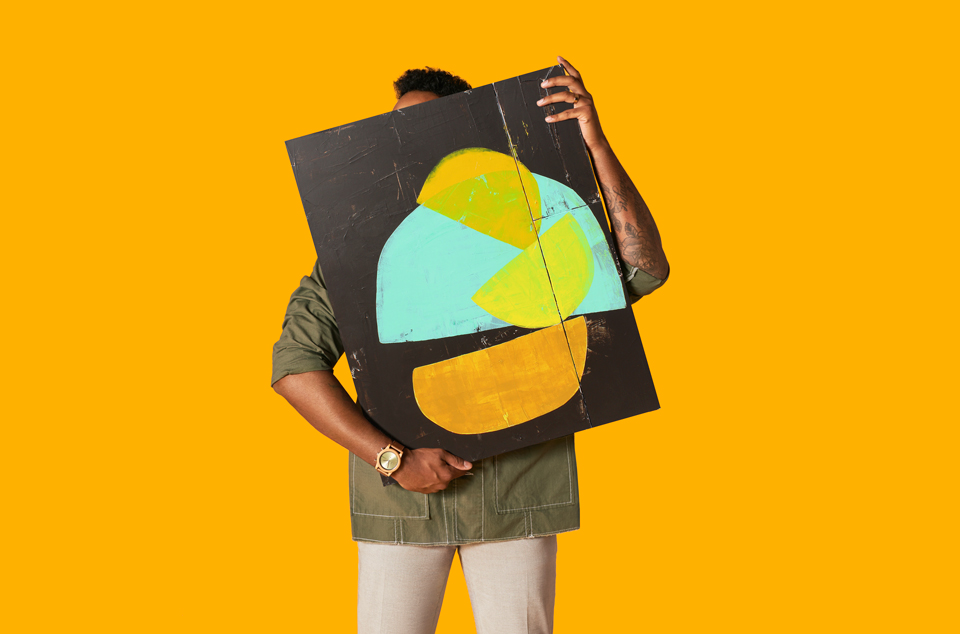