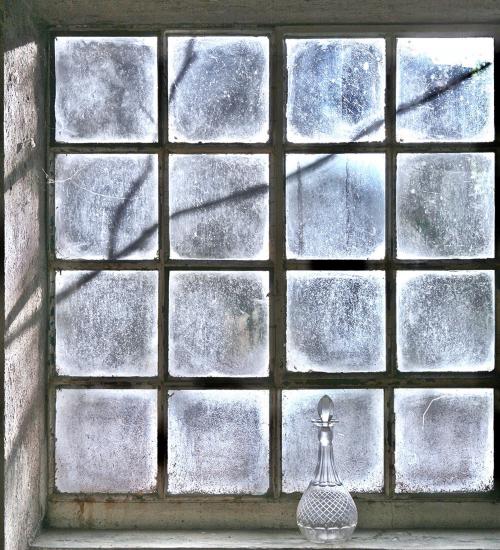 In my photographs, the lens captures windows, reflections, colours, mirrors and shadows, trying to use them as access points to a psychic reality where the boundary between inside and outside becomes blurred.

Born in Milan in 1968, Vera Rossi has been photographing nature, still lifes and works of art since 1996. In 2013, her photographs featured in an installation event at The Armory Show, New York’s premier international art fair, and since 2017, she has exhibited annually at the MIA Photo Fair in Milan. ​ Rossi’s work plays with the concept of transparency. Windows and vases are the subject matter of many of her photographs as she examines the way natural elements, such as flowers, trees, grass and sky, are seen through the delicate ‘lens’ of the transparent glass. By presenting the viewer with a ‘filtered’ view of the outside world, Rossi also explores the nature of time and perception. Her research extends to her use of medium, her preferred printing support being plexiglass. ​