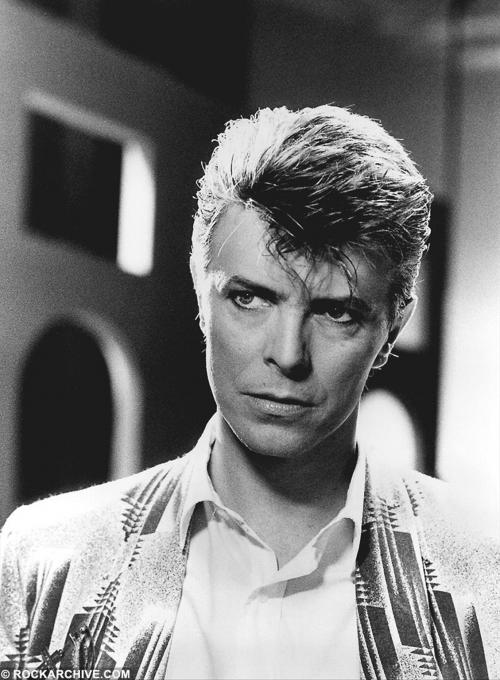 Steve Rapport was born in Stepney, in the heart of London’s old East End. His photography career spanned from the years 1981 to 1995, during which he was fortunate enough to work with many great musicians, bands and people. Steve moved to Northern California in the summer of 1992. He quit full-time photography three years later, and in 2000 began a full-time career teaching Tae Kwon Do and Kickboxing at his own martial arts’ school in the SOMA area of San Francisco. After buying an incredible Leica digital camera early in 2004, Steve finally found his muse again and began shooting pictures of the world around him. His personal favourite photos would have to include the magnificent Bruce Springsteen at the Meadowlands, New Jersey (August 1984), the lovely Annie Lennox at the Churchill Hotel in London (April 1985), the charismatic Bono (somewhere in Ireland, winter of 1982), the enigmatic David Bowie on the set of Loving The Alien (March 1985), the inspirational Billy Bragg on 42nd Street in New York (September 1984), the heroic Nelson Mandela at Wembley Stadium (London, 1990), and the late, lecherous John Lee Hooker outside his home in Redwood City, California (November 1992).