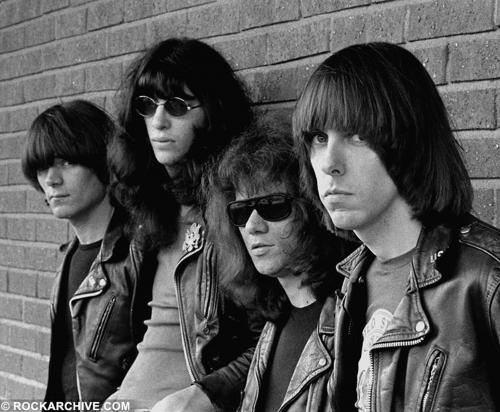 Stefan Wallgren's range of photographs stretch across all planes, he was seldom at home, working and traveling to various concerts, fashion shows, and film festivals. His work stems over several decades where he has captured the most famous and iconic people in all walks of life. Stefan's awakening to music came when he first saw The Beatles on television in 1962. After this initial entry into the world of music at the age of 10 he began delving deeper, discovering the now legendary, Radio Luxembourg. After sneaking into a few local gigs at a young age, his interest in photography began to grow alongside his passion for music. At live gigs he was in awe of the bands who's stage presence commanded attention and wanted to capture the unique feeling they gave the crowd and the perfect way to do this was to take a photo. The people he has photographed over his 35 year career read like a list of the greatest and most iconic bands and artists to have ever lived. These include, David Bowie, Jimi Hendrix, Blondie, The Ramones, Queen, Bob Dylan, Lou Reed, Iggy Pop and many more. His work has graced many musical publications and national newspapers, but the majority of his work has been kept private and personal for the last 30 years. His archive includes rare concerts and impromptu performances from days that really do not exist anymore.