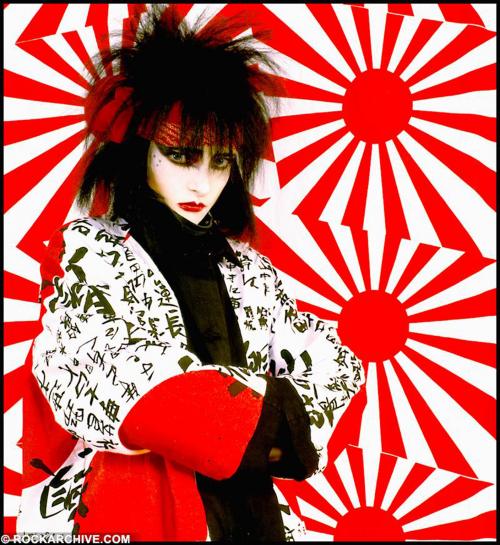 Sheila Rock was born in the United States and has lived and worked in London from 1970. She has had a successful career photographing for the entertainment and music industry since 1979. Subjects include artists such as Sting, Paul Weller, Enya, Yossou N’Dour, Sinead O’Connor, Placido Domingo, Bryn Terfel, Sir Simon Rattle and institutions such as the Royal Opera and the Royal Ballet in London. The FACE magazine in the 1980s launched Sheila's career. Her editorial work has since appeared in German Vogue, Elle, Glamour, Architectural Digest, The London Sunday Times, French Spoon, The Telegraph Magazine, Irish Tatler and Brides magazines. Sheila has also had solo exhibitions at the June Bateman Gallery in NYC, the Photographers Gallery London and the Blue Tulip Gallery, Windsor. Her work is in the permanent collection of the National Portrait Gallery. In her music career, Shelia was known for photographing leading entertainment and music industry artists in both Classical and Pop/Rock. Shelia's current work is more personal photographs, recently published in a series of books available as images in galleries.