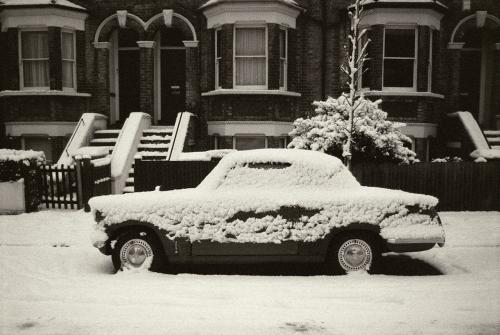 After studying fine art for a couple of years, Samuel Hicks went on to study photography at Berkshire School of Art for a further two years. Following his graduation he began assisting photographers in London, mainly in advertising, before going on to assist one photographer for the next six years. Since being out on his own as a photographer, Hicks has been fortunate enough to travel to places such as Argentina, the States, Czech republic, and many Caribbean Islands, working for clients such as O2, Land Rover, Lucozade, P&O, Smirnoff Ice, The Times, The Independent, Art World, ING, Lynx and Metropolitan Police. In the last few years his personal projects have incorporated working on location in Sweden, Norway, and Ireland where he shot the New York State Circus. The photograph of the Kendo Fighter smoking was a winner in the Lifestyle & Portraiture category of the Association of Photography Awards in 2004. Samuel’s work has featured in Creative Review’s annual photography showcases of the last few years. As well as exhibiting work at the London Photographic Awards, he was also selected for the Foto8 Summer Show in 2009 and had his first solo show at Crane Kalman Brighton in 2009.