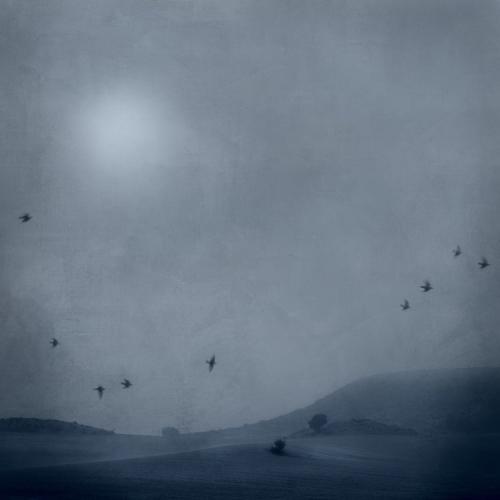 Rosa Basurto is a self-taught photographer from Spain who, within a short space of time, has become widely recognised for her work. Despite no formal training, Basurto demonstrates a highly impressive command of different photographic techniques, producing images that are poetic in style and create an imaginary and dream-like world within a seemingly normal landscape. Basurto's work has been exhibited in various group and solo exhibitions around Spain, Portugal and France. Her work has been widely recognised, receiving various awards including the Jury Prize for the “Historia de Invierno”, PhotoEspaña, 2010, 1st Prize for the Bienal Internacional SICAFI, Argentina in 2008 and was also shortlisted for the Descubrimientos, PhotoEspaña in 2008 and the X Biennal Internacional AQÜEDUCTE, ‘European Wildlife Photographer of the Year’ in the ‘Landscapes’ category in 2007. Recently, Basurto achieved 2nd Prize in the Landscapes and Seascapes Category at the 3rd Edition of The Julia Margaret Cameron Awards, here in the UK. She was also given an honourable mention at the “Curator's Voice” APA SF + Carte Blanche Gallery “(Un) Familiar” Awards, in San Francisco.