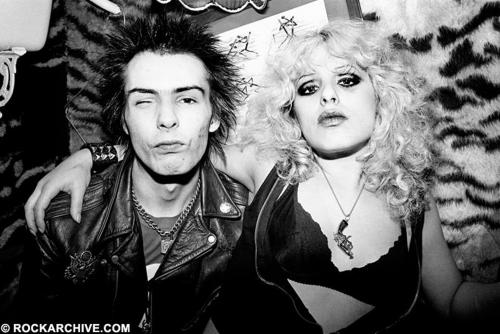 Richard Mann was born in 1954, in Norwich. He studied Graphic Design at Saint Martins and was soon guided in the direction of photography by Dermot Goulding, who became a visionary mentor and galvanizing force during that formative period. On completion of the course in 1976, Richard went on to a one-year Special Photography course at London College of Printing. Commissions from Record Mirror, Sounds and NME soon followed. Richard found his art school education had ended as the Punk movement was gathering pace and a period of high-contrast creativity ensued; mainly black & white photography which included Ian Dury, The Cure, Killing Joke, Joe Strummer and Adam Ant. Having worked for the music papers, he found himself in demand by record company press offices and creative departments and got involved with singles and album sleeves. He particularly relished the short-lived 2 Tone period, having been immersed in reggae during the ‘70s. When the 2 Tone movement evaporated, Richard soon became disenchanted with the music industry as things had returned to 'normal' after the Punk shake-up. From the start of his commercial career, Richard had always 'supplemented' his music photography with editorial work for Campaign, Design Week and Management Today amongst others. He moved from Tooting, south London in 2001 and now lives in North Yorkshire. His work remains predominantly in magazines, being mainly editorial portraiture, and his commissions take him all over the UK.