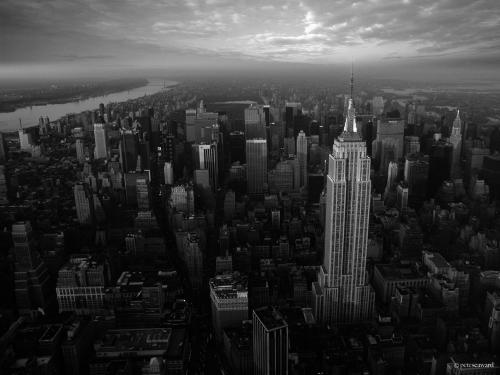 Pete Seaward began his career as a graphic designer but has spent the last twenty-five as a photographer. Originally studio-based, Pete has become a specialist landscape photographer. Working primarily in advertising, commissions have taken him across the world, creating campaigns for clients such as Singapore Airlines, the New Zealand Tourist Board and the German Stock Exchange.  These commissions have allowed him to develop and create a personal body of work on the theme of the Cityscape. The work captures the world’s greatest modern capital cities from Tokyo and London to New York and Paris at their iconic best. Illuminated at night, from a bird’s eye viewpoint or through a rain-soaked pane of glass, each image tells a different story of the city it captures and ably illustrates the powerful and magnetic lure of the modern city.  Recent clients have included Singapore Airlines, Lufthansa, American Airlines, Land Rover, Audi, O2, TalkTalk, The Duchy of Cornwall, Visit Britain & Copella, and Pete has recently shot features for BBC publications in Sarajevo and Corsica.