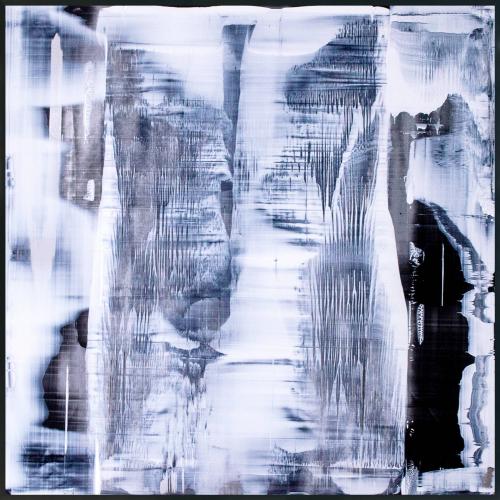 Nicholas Choong’s style can best be described as colourful and traditional, with a contemporary flair. His work borders on semi-realism and has been revered for his work with light and shadows. His favourite subjects are landscapes and portraits, but he occasionally uses mixed media and experiments with various drawing tools to create different works of art. Presently, Nicholas spends his time painting abstracts. His technique, language and expression are easily noticeable in his large washes, jagged cuts, contrast and play of colours on the canvas. In his traditional paintings, Nicholas works in a series-based format and is known for his strong ink and line work. His works can be found in galleries and in the homes of private collectors from locales like London, New York, Singapore, Germany, Korea, Hong Kong and Malaysia, to name a few. He joined the esteemed Rimbun Dahan Arts Residency as a 3-month Southeast Asian Artist in Residence from February - April 2018 which culminated in his cityscape works - showing at the National Art Gallery of Malaysia. He comments, “These cityscapes are based on the Kuala Lumpur skyline. They are a reminder that even in these overcrowded steel skylines, there is beauty and energy in everything. As these paintings are not representational of any one road, car or street - they are compositions formed out of trial and error, failure and a determination to get it right. In other words, grit and stubbornness (on my part) to reach a higher level of artistic mastery. Kuala Lumpur is for me a city of contrasts; the old versus the new and concrete versus steel. I am not interested in details of actual buildings but in creating a mood inspired by the city and my paintings are generally completed in a few sittings.”