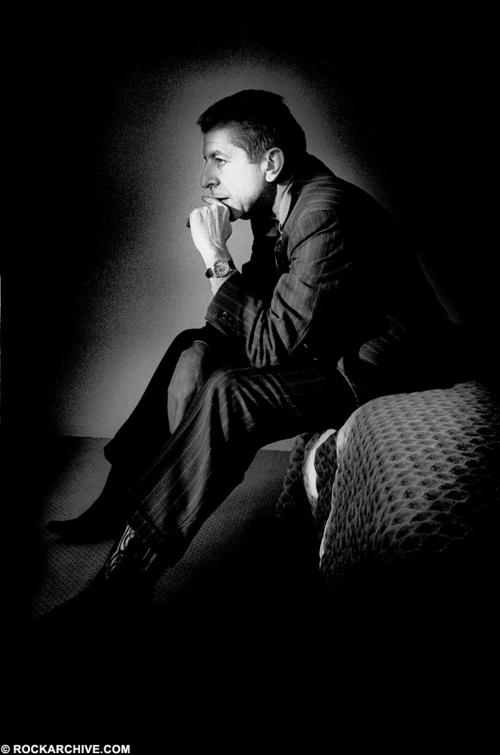 Lex Van Rossen was working as a photojournalist at Het Parool, in the seventies, when he noticed that there was money to make in pop photography. The Dutch-born artist then moved towards photo reports from pop concerts. His photographs from that time include Lou Reed, Bruce Springsteen, Tom Waits, Queen, Debbie Harry, Neil Young, Iggy Pop, AC / DC and David Bowie. In 1987, Lex caused a sensation by a taking an iconic photo of the Irish singer Bono from the rock group U2, kneeling and singing at a concert in the Feyenoord Stadium in Rotterdam. This was also his favourite picture, as he once said in an interview. Lex van Rossen died at the age of 57 from the effects of cancer. He was buried on March 2, 2007 at the New Eastern Cemetery in Amsterdam. Photographer Jill Furmanovsky said of Rex, "It is hard to decide which to admire more, his work or the man himself. His pictures have a grace that comes from a thorough knowledge of the camera combined with a deep empathy with his subjects."