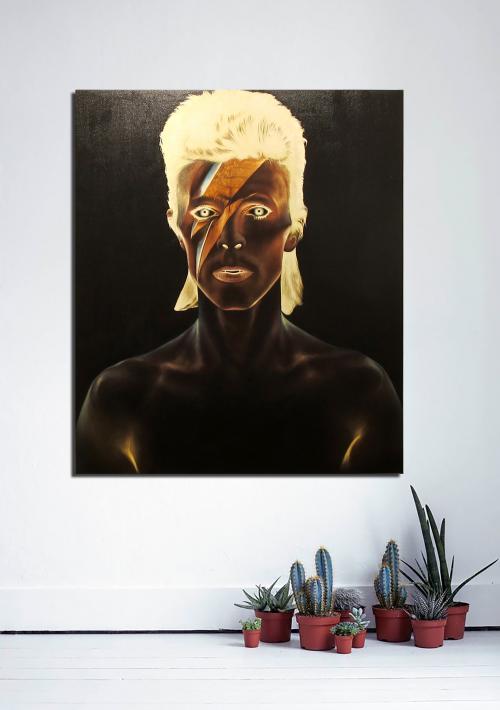 The KARTEL group was founded in 2014 in Mexico by 4 artists: an architect, fabricator, sculptor and visual artist. These artists merge their best ideas and skills to produce a striking and thought provoking series of hand-carved marble sculptures. Their studio, based in San Miguel de Allende, Mexico, provides a habitat and nucleus for the development of ideas across their varied skills and disciplines. Motivated by a desire to give new meaning to their every-day tools of trade, KARTEL produces art objects that directly reflect the current state of the world. From pop culture to simple everyday objects; the themes contained in their work are derived from a convergence of perspectives. In doing so, the work produced demonstrates that which is universal to society, across nations, while maintaining a certain specificity to subject. Their latest series The Tool-Box, depicts hyper-polished marble sculpture “tools” and other everyday objects; provide a noble and meta-narrative on the thing-which-constructs-the-object, adding a layer of connection, between the tactile and visual senses. The Boxing Gear and Surf Boards series, revels a series of well-designed sporting goods, by mimicking the simplicity of their form. These objects, visual recognition are juxtaposed with the material of the artwork to that of its original purpose. This process, intends to recognize and celebrate ordinary objects as pieces of artwork. Craftsmanship, concept, and product come together elegantly in their work, perhaps a commentary on the prevailing gap between artists and artisan. Whether it’s painting, marble sculpture, ceramic or metalwork, the art produced by KARTEL represents the hands that made it. In narrowing that gap through the production of their own art objects, pays tribute to the history of their individual fields of craft.