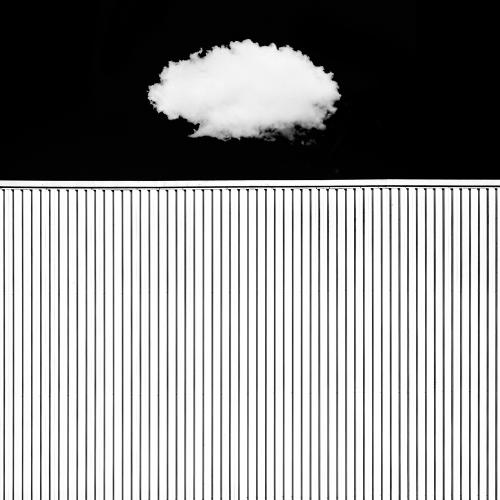 Jose Conceptes was born in Vinaròs (Valencia), Spain in 1978 and trained at the Joso Visual Arts school in Barcelona during 1997-2001. He is now a conceptual photographer and creative graphic designer. Jose is interested in what can be seen, what can’t be seen, and in those things that pass unnoticed by the human eye. He discovers new forms in the human eye, new forms in the banal. The artist plays with volume, shade and textures, from imprints of the landscape or creations of man. The camera is a tool to capture the dialogue that exists between objects and shadows, expressing an individual vision and physical paces. The photos fuse the past with the present and future offering indefinite pieces of work, without chronologic order, and which lend themselves to different interpretations. Each photo allows the viewer to extend imagination and form a personal reflection of the work. Architecture and urban landscapes dominate his works. But it’s not the structures themselves that take preference, rather the powerful angles and shadows, and use of light that prevail in these black and white formats. These are highly studied compositions, where noting is random, except for the subjective opinion of the viewer. The artist strives that his photos possess simplicity, clean lines and stillness, characteristics eternally inherent in urban structures. His snapshots are a world apart from their real life concrete representations. Independent of the actual structure, the artist tries to capture his own interpretation, which in turn helps him form a collection of visual architectural pieces that are timeless. Selected Awards: • 1st “PhotoCapture” Award SEGOVIAFOTO 2017 • 1st prize for the best collection in MANISSES, VALENCIA PHOTOGRAPHY BIENNIAL • 1st Prize of the national photography contest CREATIVE 2015 - Barcelona. Selected Shows & Exhibitions: • Pontone Gallery Taiwan, Individual exhibition, 2018 • 36th Korea Galleries Art Fair 2018. GALLERY NOW, Seoul • InnerVisions. May 18-20, 2018 Espace das Arts Sans Frontieres. Paris