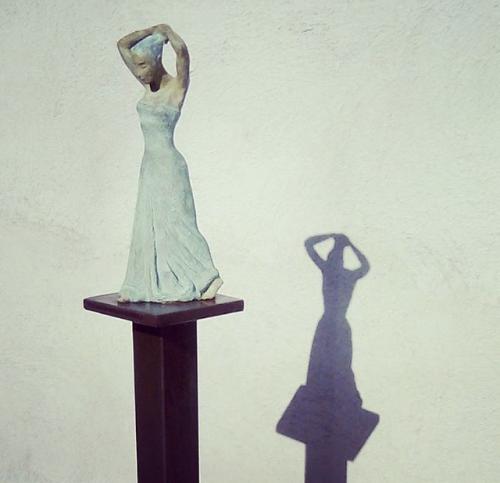 Joan Artigas Planas was born in 1960 in Vilassar de Dalt in Spain. Inspired by an amateur painter father, he continued his passion for fine art and graduated from the Faculty of Fine Arts at the Academy of Arts of Barcelona in 1985. While pursuing his artist career in the creation of sculptures, Joan is also lecturer at the School of Arts in Badalona (Barcelona) teaching Sculpting since 1988. Joan’s latest sculpture series of female figures brings an out-of-the-box approach to sculpture creation: small vivid women figures linked or bonded to their pedestals: the figures are delicate and intriguing representation of a woman’s mind and soul: the yearning for liberty, freedom, a moment of tranquility from busy daily life, a space that she could spend the time totally with herself and for escaping from the routine and monotony. Joan’s sculptures of female figures not only show how he masters the skills and techniques for sculpting but also reflect that he is extremely capable of expressing the femininity and sensuality of women, all these soft intangible elements by means of the a hard medium: bronze! His female characters slide, dream, gaze, listen, rest or ponder but never fall from their pedestals. The “woman” is reproduced to infinity because, for the artist, she represents the infinite. Joan pays homage to woman by creating numerous versions of her, his muse in the most sensuous form. At present Joan lives and works in Barcelona. His sculptures are exhibited in various shows and art fairs in Spain, Denmark, Sweden, France, Belgium, Singapore, Germany, Austria and Netherlands. 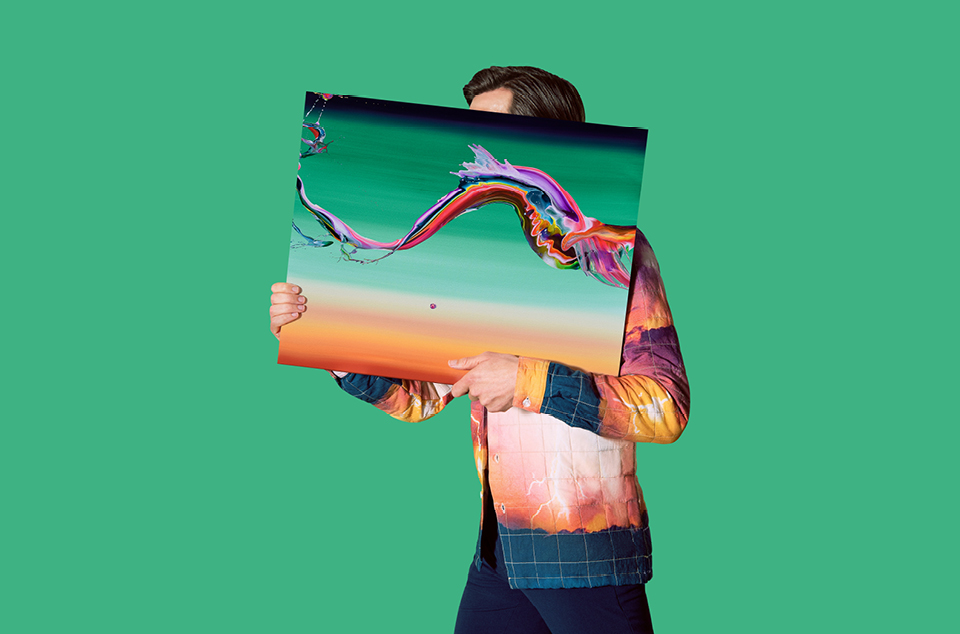 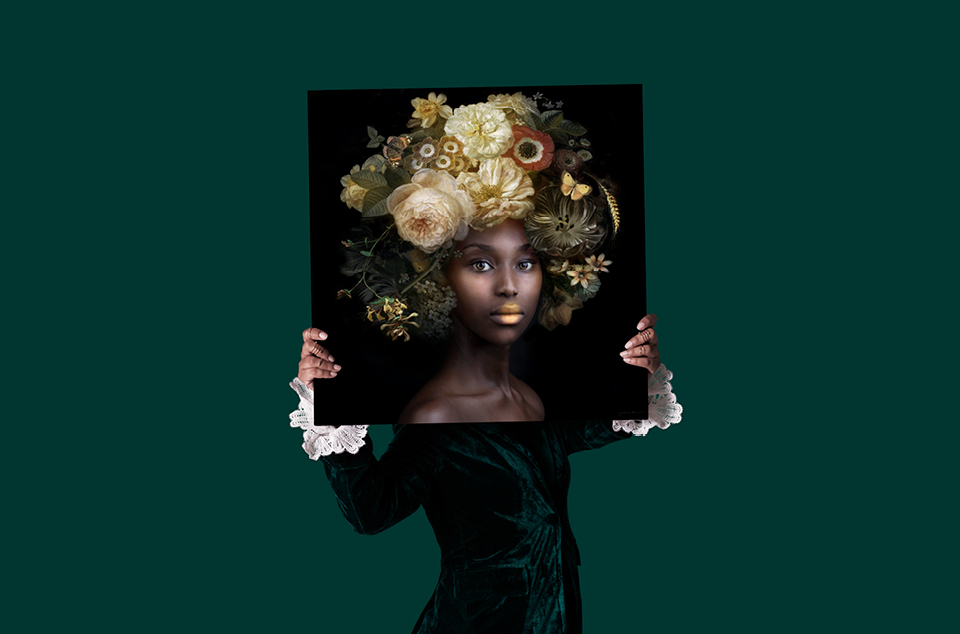