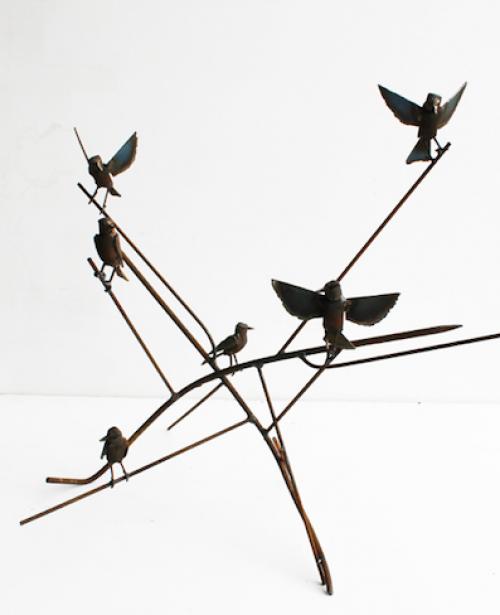 Animals have been a focus of art for thousands of years –testament to their importance throughout time and across cultures.

Ian Nutting is an English born artist he has had a passion for art and conservation since he was a child. Iain was in his mid-teens when he decided he wanted to make sculpture his main vehicle of expression and began to weld together small pieces of metal. Here Iain tried to emulate pieces of sculpture he had seen in books and occasional visits to the Tate, especially the work of Gonzalez, Picasso’s welded constructions, and the work of early Russian constructivists. Ian has a BA is a sculpture from St. Martins School of Art It was while at St. Martins that the themes of art, nature and conservation really started to overlap and become a central theme within his work. After graduating Iain used his carving, modelling, welding and casting skills to secure a position as a conservation technician at the Tate Gallery, and later as an assistant to the sculptor Anthony Gormley. During the 90’s he also worked freelance for Taylor Pearce, a sculpture restoration firm in London. Working with such prestigious individuals and organizations had an important impact on Iain’s development and the focus of his own sculpture. Working with Anthony Gormley, Iain was afforded the invaluable experience of working alongside a successful professional sculptor. With the Tate Gallery and Taylor Pearce, Iain was able to observe, handle and examine at close quarters a great variety of the world’s finest works of art – including pieces from Africa, and many highly valued pieces of 19th and 20th century European and American art. He was also involved in exhibitions at the Royal Academy, as well as working on the Royal Collection, restoration projects at Windsor Castle, for the V&A, the Palace of Westminster and Lincoln Cathedral. The experiences Iain gained in the art and restoration field in the 1990s were invaluable. They have given him an intimate knowledge of art and a lifelong passion for both art and nature conservation. However, Iain’s first commitment has always been the production of his own sculpture which has continued to evolve since his graduation from St. Martins. Nutting was encouraged in the early years by the philanthropist Keith (Toby) Bromley d.2003, and Iain has had regular exhibitions of his work including showings at the RA Summer Show, art galleries and regular attendance at prestigious art fairs, such as Art London. Iain’s work has always sold well and attracted many commissions but it is in the last decade that Iain has gone on to attain increased success as a professional artist. To date, Iain’s sculpture has sold and is now collected across Britain, Europe, and the USA. 2010 saw Iain’s sculpture exhibited in Australia for the first time. His work can be seen in the public collection of Leicestershire Council, Worthing Hospital and London and Quadrant Housing and following a recent commission Nutting installed a number of his latest works into a prestigious new office development on Bishopsgate, London. 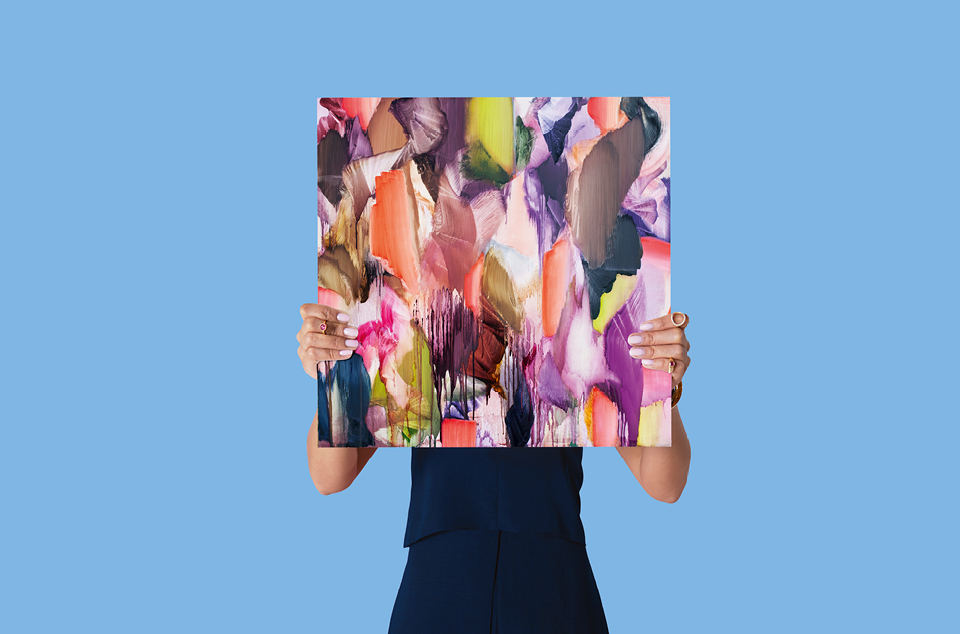