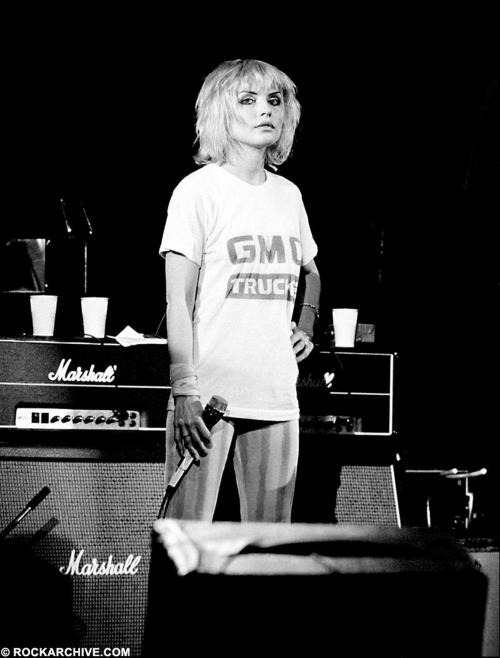 Gerard McNamara was born in 1960 in Chelsea, London. Leaving school at 16 years old, he spent almost 25 years working in professional darkrooms based in Soho. The majority of work undertaken was related to the film and television industry. This often entailed working closely with some of the best film producers, directors, editors, animators, and in particular postproduction companies, creating film titles. In 1979 a meeting with a client, American music photographer called Valerie Glendening, inspired him to start photographing live bands. Although a complete novice, armed with a new Olympus OMI camera, Gerard's first concert was the enchanting Kate Bush on her Tour of Life at the Hammersmith Odeon, May 1979. From that show came his first published photograph, which appeared in Smash Hits magazines, alongside the lyrics to Them Heavy People. Combining his regular job, he continued to photograph many more bands into the early 80's including, Adam & the Ants, Blondie, The Specials, Iggy Pop, Bow Wow Wow, U2 and Siouxsie & The Banshees. His photographs have been featured in various books and magazines such as, Mojo, Uncut, The Face, Smash Hits, NME, Record Mirror, Sounds, and New Music News, as well as appearing on posters and t-shirts.  Changing careers in the mid 90's he moved away from the photographic industry but has recently returned to shooting live bands again as well as various entertainment events.