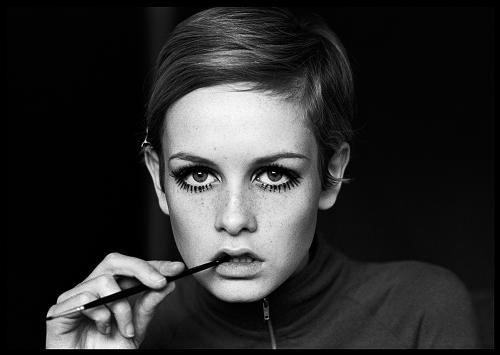 David Steen's introduction to photography was as a 15-year-old school-leaver joining the Picture Post where he had the good fortune to be taken under the wing of the legendary Bert Hardy as an assistant. It was the ultimate training ground in photojournalism, and the launch pad for his career. Steen's reunion with the Picture Post after having completed his National Service was short-lived. The magazine was losing ground on newer rivals and closed down. He moved to Fleet Street, first to a bright new title, Women's Sunday Mirror, where he picked up First Prize in Encyclopaedia Britannica's Best Picture of the Year Award for his sequence 'Birth of the Baby'. He was 21 and the youngest photographer ever to have been awarded the prize. He spent a year as a staff photographer at the Daily Mail when Fleet Street was the centre of the newspaper world, and then moved on to freelancing for a host of international magazines, including Queen, Nova and The Sunday Times, covering projects as diverse as riots in Harlem to films sets in Acapulco. Trained on the maxim, "every picture tells a story", he has photographed film stars, artists, musicians, criminals, prime ministers and politicians as well as countless men, women and children going about their daily lives. A book of 100 of his most celebrated portraits, Heroes & Villains, was published by Genesis Publications in 2005.