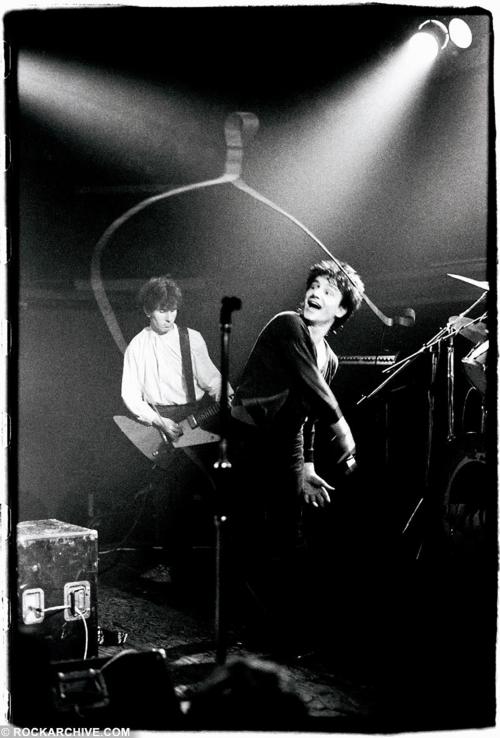 David Corio is a rock photographer who was born in London, in 1960. He attended Gloucester College of Art & Design when he was sixteen. Following his, David began freelancing for New Musical Express whilst working in an industrial darkroom. He worked for them on a regular basis from 1979 till 1984, getting to photograph Bob Marley, Jerry Garcia new unsigned bands like U2 and The Birthday Party. In 1992, he moved to New York City working for the New York Times and shooting for several UK papers, magazines and record labels. David’s work has featured on hundreds of CD sleeves particularly in the reggae field and in many books. In 1999, his first book ’The Black Chord’ (Rizzoli/Universe) with Vivien Goldman was published featuring over 200 of David’s photos of black musicians that he had shot over twenty years. In 2003, David published ’Megaliths’ (Jonathan Cape), a fifteen-year project with author Lai Ngan Corio featuring his photographs of the prehistoric stones of England and Wales and the legends and folklores that are attached to them.  His work has been shown at the Victoria & Albert Museum, The Photographer’s Gallery, Special Photographers Company, London and Jack Shainman Gallery, Bronwyn Keenan Gallery, Morrison Hotel Gallery and Eyejammy Gallery in New York and in Remix Gallery, Osaka, Japan and Dusty Gallery, Hong Kong.