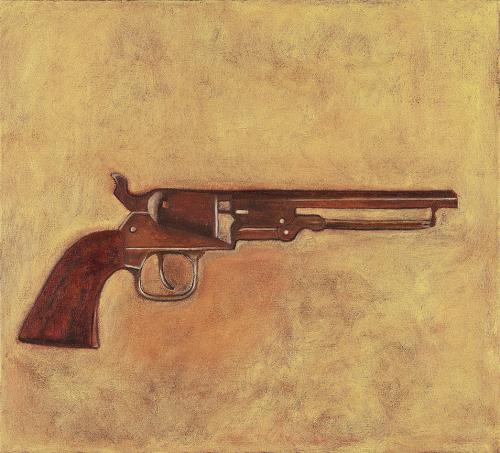 For the last thirteen years, Catherine Newman has lived and worked in New York and has exhibited widely in Harlem. She has exhibited widely throughout New York, In the 1980s and 90s In the 1980s and 90s participated in dozens of group exhibitions in Soho and the Lower East Side of New York including ABC No Rio, Public Image Gallery, White Columns and Stephen Rosenberg Gallery. Since then Catherine has had a solo show with Chashama, Creases and Flecks on the Map, took place at 461 Gallery in 2012 and In 2014 Catherine took part in Self: An International Juried Exhibition of Woman's Self Portraiture at Slippery Rock University, Slippery Rock, PA. Catherine's INTERIORS paintings of furniture often feature empty rooms, resulting in a single deeply considered image. These works are roughly broken down into three parts, the object, the wall and the floor. The empty rooms are concerned not only with the geometry of the space but also the air contained within. The painted surfaces are layered with colour, creating a sensation of light and carefully balanced tones. Each visual element, air, object, wall and floor, takes on an equal relationship and importance, focusing on one single image representing time, space and place.