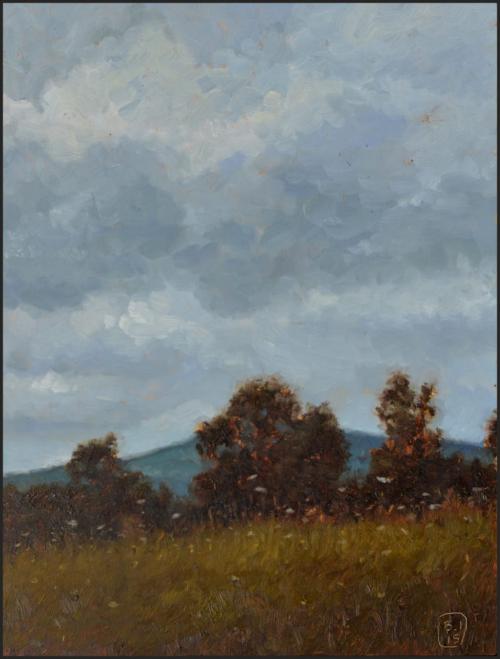 As a kid the Guernica painting had a tremendous visual impact on me, as I grew stronger as years passed by and I realized about the importance an artwork can have to individuals, as well as to our society.

Beñat Iglesias López is a Spanish Postwar & Contemporary artist who was born in 1979 and now lives and works in New York. In 2013 Iglesias’s monumental sculpture The Bathers, was chosen to be displayed at the Riverside Park in NYC, where it is currently on display. He has been the recipient of many awards and prizes, including 1st Prize, Self-Portrait Cover Competition by American Artist Magazine, Grand Prize at ACOPAL(America China Artist League) 2nd Annual Competition, The Ann & Brunno Luchessi Grant and the prestigious Xavier Gonzalez and Ethel Edwards Travel Grant. Iglesias was chosen as one of the 11 Artist to watch in 2011 by American Artist Magazine. His work has been exhibited at prestigious fine art institutions nationally and internationally, including the Metropolitan Museum of Art in Tokyo, The World Art Museum in Beijing, Shanghai Art Museum, The Butler Institute of American Art Museum and the National Academy Museum of New York among others.