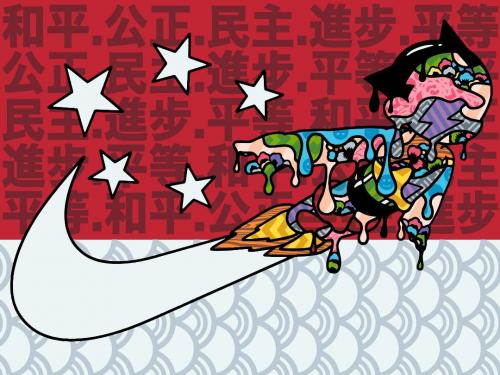 Andre Tan’s work is often viewed in relation to the sensibilities of Pop Art and of reproduced images from pop culture, in the commercial style of advertising and mass communication. His artworks explore popular icons and cultural motifs under a bright colour palette. While his deliberation upon Pop Art’s obsession with the everyday and its critique of popular culture is seen in his selection of content for his work, his focus is less the concerns of commercialism per se as its effects and the reflective process engendered. Andre Tan obtained his Diploma in Fine Arts (Painting) from the LASALLE-SIA College of the Arts, Singapore in 2000. He furthered his studies at the Royal Melbourne Institute of Technology (RMIT) University and obtained his Bachelor of Arts in Fine Art with Honours 1st Class in 2004. Continuing at the LASALLE-SIA College of the Arts, he obtained his Master of Arts in Fine Arts in 2006. He is the recipient of the Judge’s Choice for the UTGP08-Kenichiro Mogi Prize (2008, Japan), Studentship Scheme (2005) and also the Georgette Chen Arts Scholarship (1999) at the LASALLE-SIA College of the Arts, Singapore. His artworks are collected by private collectors in Singapore, Indonesia, Japan, Taiwan, Italy, Hong Kong, Switzerland, Australia, USA and the UK. 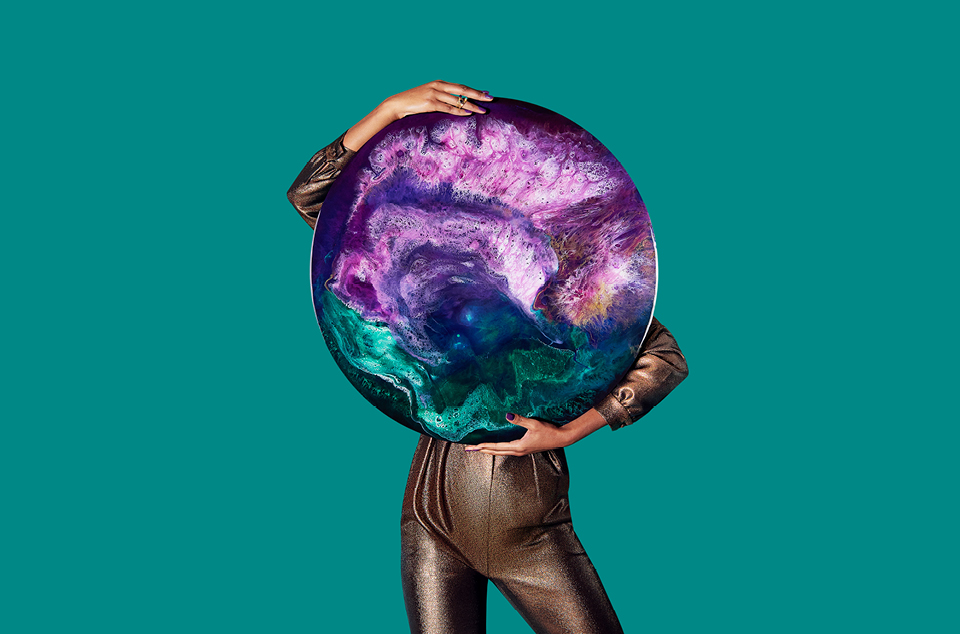