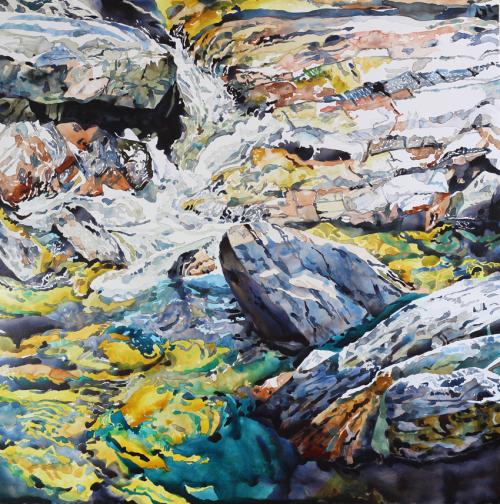 "No art on a dead planet"

Abigail McDougall was born in Oxford and grew up in Canada, Italy and Dorset. She graduated from Falmouth College of Art in 2005 and spent 12 years in Bristol, working from the renowned Jamaica Street Studios. Although she has been selling her paintings since the age of 12, her art career really took off with her “Bristol in a Different Light” series. The series won her many commissions, including large paintings for Bristol Marriott Royal Hotel and for the new Ernst and Young offices. Her work has been selected for the Royal West of England Academy Autumn Show several times and has been sold at art fairs across the U.K.. In 2010 her work was short listed for the Urbis Prize. In 2012 she was selected as an Artist Member of the RWA and as a Rise Art Selected Artist. In 2019 she became a member of the Wilderness Art Collective. Her last solo show “Art for Sustainable Transport” in March 2011 was held at the Royal West of England Academy in support of the Sustainable Transport Charity Sustrans. She now works between the UK and the island of Thasos in Northern Greece, where she is starting an art and permaculture project. Abigail's subjects have included views from local and national cycle networks, including Bristol, Bath, Devon and Cornwall, as well as paintings from her travels to Morocco, Tunisia, the U.S.A. and Italy. She painted the 2011 Bristol riots and Occupy London movements, iconic London landscapes and Brighton landscapes. Much of her latest work focuses on intimate portraits of close ups of nature, botanical gardens, rocks, flowing water and reflections on still water. Abigail’s work has been featured in many publications, including Vogue Magazine, the Art of England, Clifton Life, the RWA Magazine and the cover of Association of Illustrator’s Magazine. Her work is in collections in the U.K., the rest of Europe, Australia, India and the U.S.A. Abigail has produced and sold work for a number of charities including The Grant Bradley Charitable Trust, Friends Of The Earth, The Princes Trust, Amnesty International, Orphans Home School Russia and Sustrans. 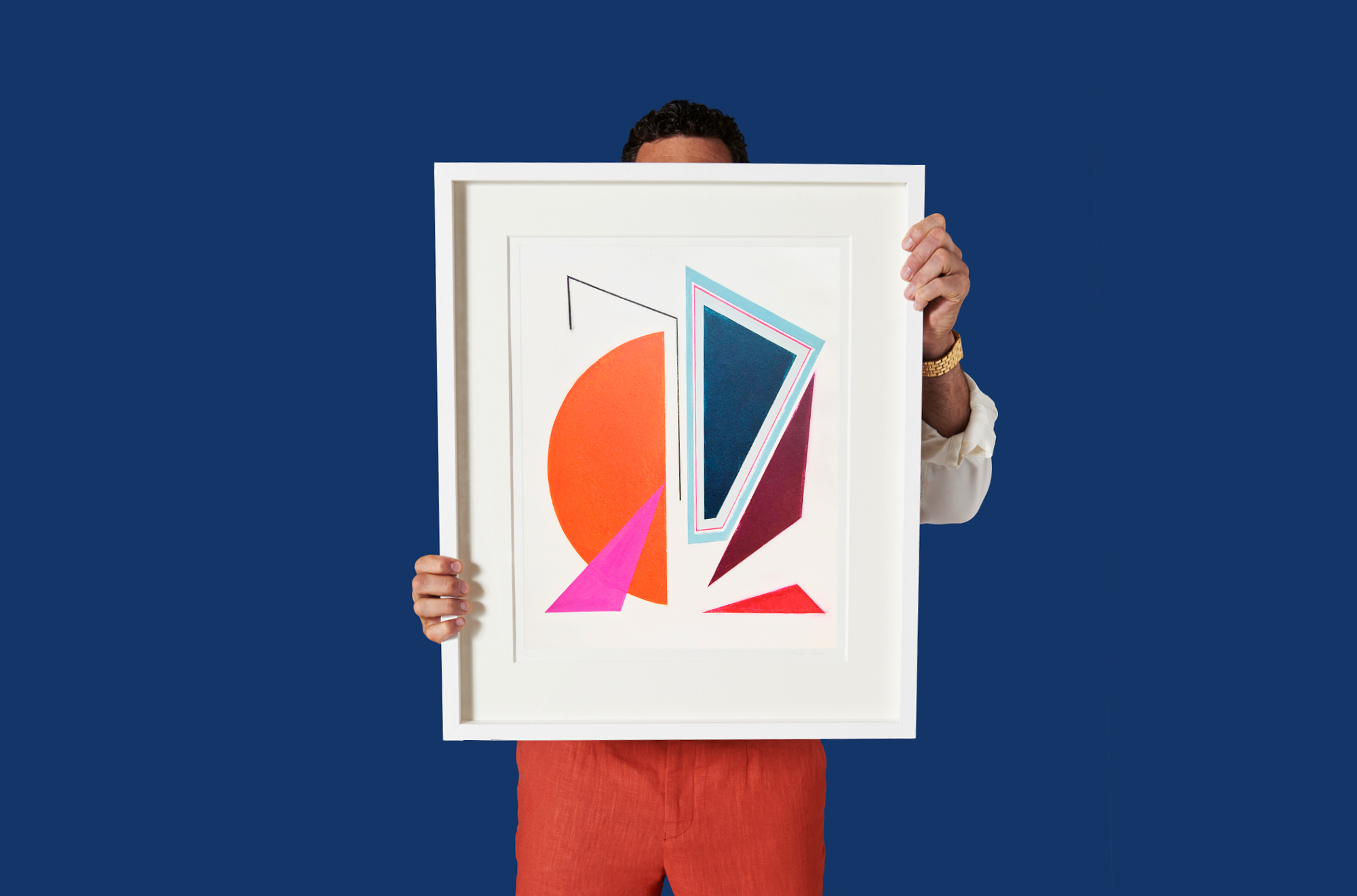 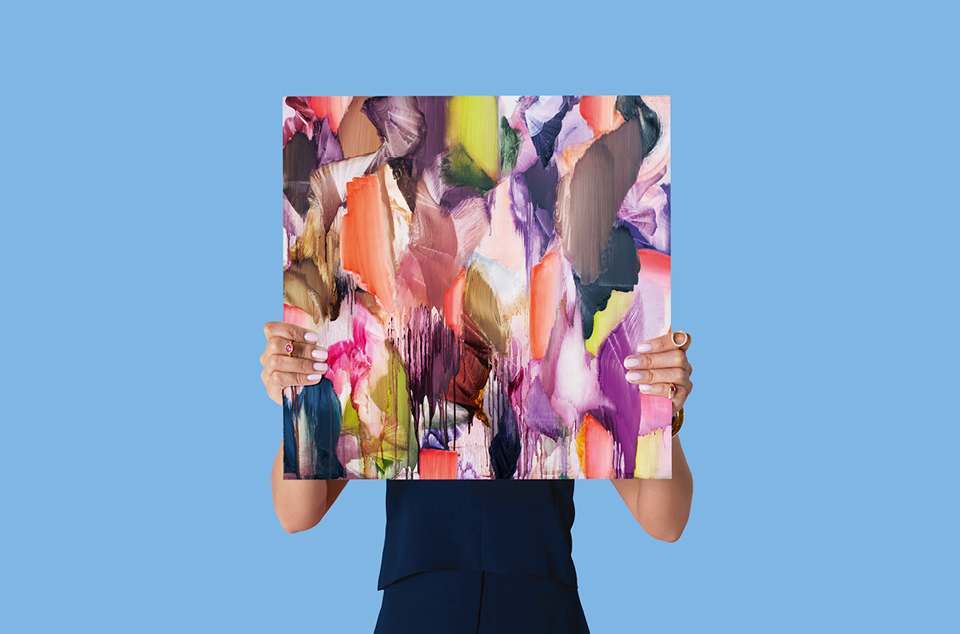